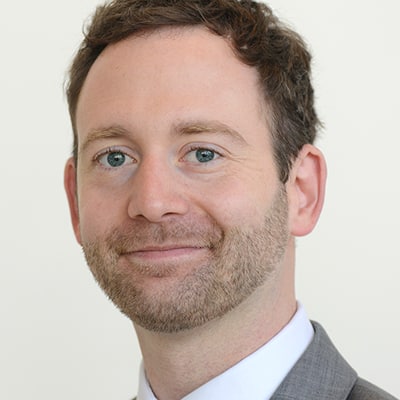 Bringing more than a decade of experience in researching and analyzing container shipping and logistics, Mark Szakonyi leads editorial coverage at the JOC, encompassing JOC.com and The Journal of Commerce, part of IHS Markit, Maritime & Trade. Szakonyi oversees the magazine's 100-plus special reports a year, including the Annual Review and Outlook and Top 100 Importers and Exporters issues. In addition to supporting all JOC events, including TPM, TPM Asia, and the Inland Distribution Conference, he is chairman of the annual Canada Trade Conference. His analysis and work have been quoted in mainstream news media including the BBC, The Economist, NPR, and USA Today

Before joining JOC in July 2011, Szakonyi worked for eight years as a journalist at various daily newspapers and weekly business publications, where he covered logistics, economic development, defense, and public safety. He earned Bachelor of Arts degrees in English and Political Science from Elmhurst College, United States, and a Master's degree with a focus on investigative reporting at the University of Missouri, United States. 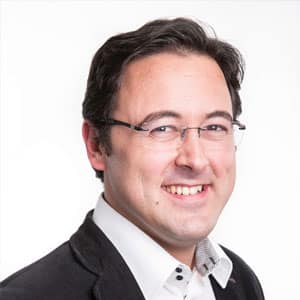 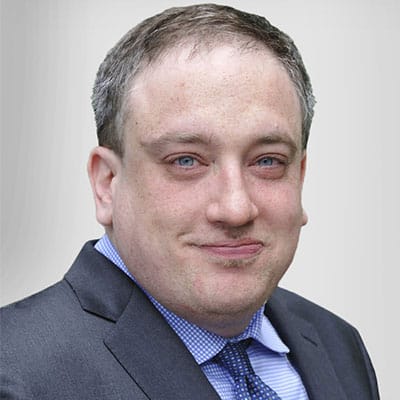 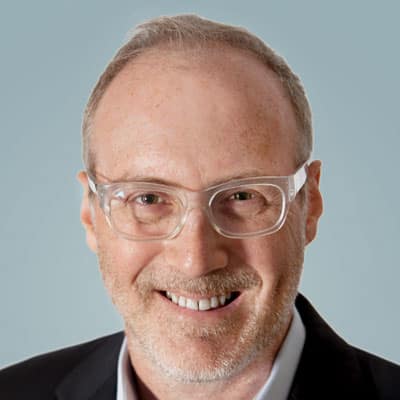