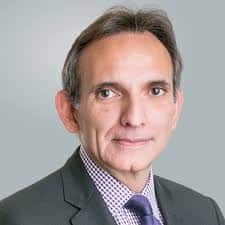 As the energy envoy and coordinator for international energy affairs for the United States, Mr. Pascual established and directed the new Energy Resources Bureau at the U.S. Department of State and was senior advisor to the Secretary of State on energy issues. He had previously been a United States Ambassador to both Mexico and Ukraine and was special assistant to the President and successively as director and then senior director for Russia, Ukraine and Eurasia on the National Security Council. At the Brookings Institution, Mr. Pascual served as both vice president and director of foreign policy studies and launched the Brookings Energy Security Initiative. He taught and wrote on energy geopolitics at Columbia University. Mr. Pascual created the position of coordinator for reconstruction and stabilization, establishing the State Department's first civilian response capacity to conflicts. He also was the State Department's coordinator for American assistance to Europe and Eurasia. He has also held leadership roles at the U.S. Agency for International Development, including as deputy assistant administrator for Europe and Eurasia, chief of policy and strategy for Africa and in field postings in Mozambique, South Africa and Sudan. Mr. Pascual received his Masters of Public Policy degree from the Kennedy School of Government at Harvard University and his Bachelor of Arts degree from Stanford University. His book, Power and Responsibility, won a 2009 award for the best political science book published by an independent publisher.

The Road to CERAWeek 2022 | Pace of Change: Energy, Climate and Innovation is a 3-part weekly CERAWeek Live Conversation covering clean energy, hydrogen, finance, and the pace of change. 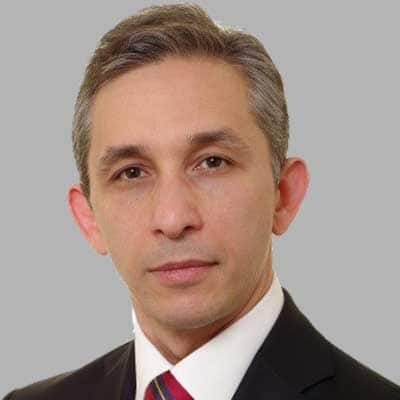 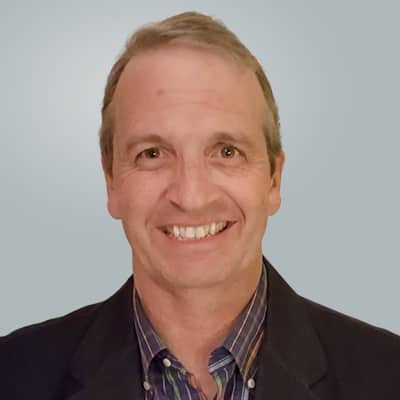 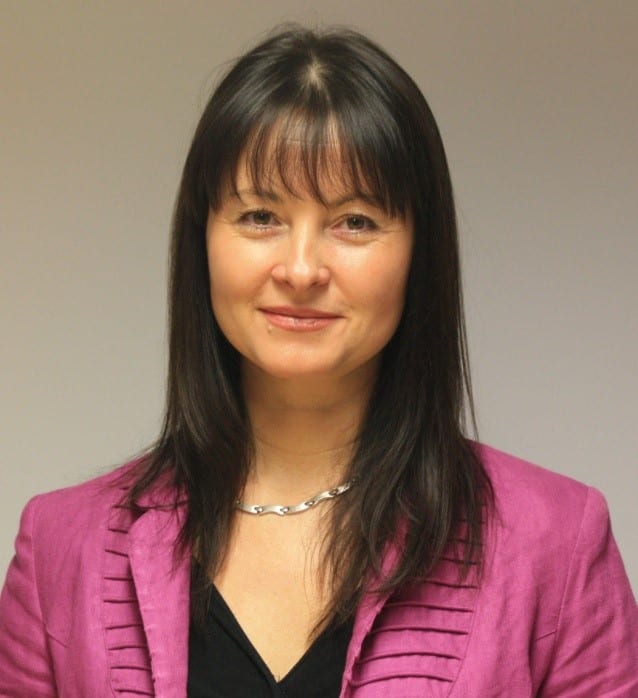