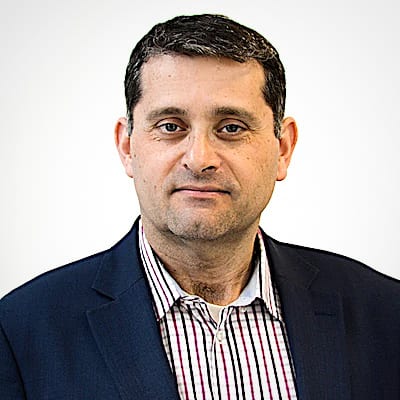 Constantinos Papavassilopoulos tracks the television and online video markets in 26 countries, including 15 countries in the Middle East and North Africa (MENA), India, Turkey, South Africa, Israel, Greece, Cyprus and Malta. He authors market monitors that provide detailed analysis of the pay-TV markets in regions such as MENA, India, Sub-Saharan Africa and Turkey. He also contributes to reports, analysis and commentaries on a variety of topics and updates datasets. He is a frequent guest speaker at conferences and events throughout MENA and Europe. Considered as an expert on the markets he covers, Mr. Papavassilopoulos is frequently interviewed for market research, trade, press and business publications. He joined IHS Markit in 2012. Previously, he had worked as a media researcher and head of the new technologies department at the Hellenic Audio-visual Institute. Prior to this, he worked as an assistant manager for a small TV production company in Athens, Greece. He holds a geology degree from the University of Athens, Greece, and a Master of Arts in communications studies from the University of Leeds, United Kingdom.