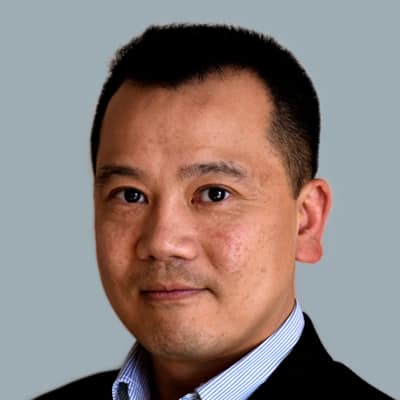 Mr. Wayne Lam is a principal analyst with the wireless communications team and is responsible for research related to the market tracking, forecast and supply chain analysis of mobilized devices.
His research has been featured in various articles in major newspapers and magazines such as The Wall Street Journal, Bloomberg/BusinessWeek and The Economist. Prior to joining the wireless group, Wayne served as a hardware analyst within the renowned IHS Markit Teardown Services team, focusing on mobile handset designs. He began his career as a process engineer at Intel Corporation, starting with the 0.25um process technology through to the 300mm wafer manufacturing transition. He later took on the role of technical consultant at Symbian, pioneering in the smartphone operating systems space with leading handset OEMs. More recently, he has worked with firms like Qualcomm and AeroVironment in developing new business models and opportunities. Mr. Lam's engineering degrees include a Bachelor of Science from the Massachusetts Institute of Technology (MIT), Cambridge, MA, US, and a master's from Cornell University, Ithaca, NY, US. He recently completed his MBA from the Marshall School of Business at the University of Southern California (USC), Los Angeles, US. 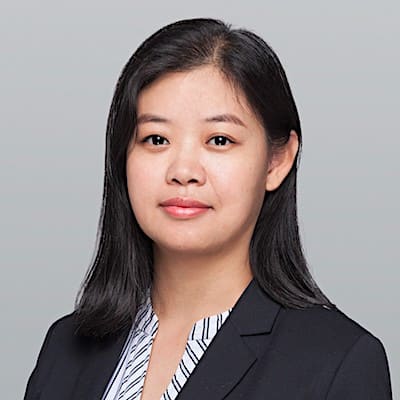 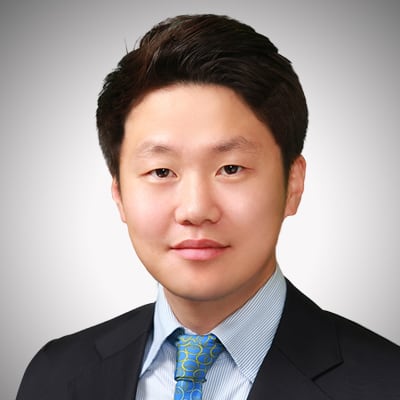 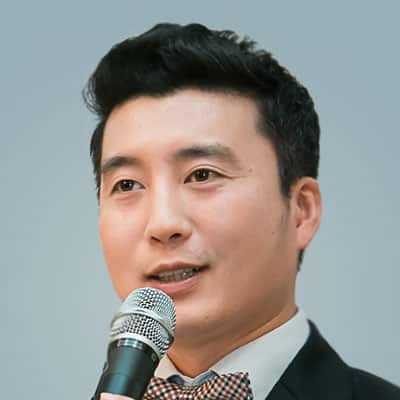