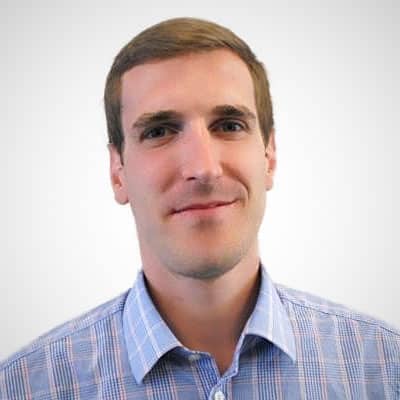 Daniel Kral responsible for economic analysis and forecasting for several small northwest European economies, including the Netherlands, Sweden, and Denmark.

He had previously worked in commercial analytics for a large telecom and tech group, overseeing the rollout and performance of several large commercial initiatives. Daniel has also published extensively on policy developments in wider Europe.

Daniel holds a master of research in politics and economics of Eastern Europe from UCL's School of Slavonic and East European Studies, where he won the 2014 Frank Carter Prize for the best post-graduate thesis with a comparative analysis of the adjustment to the 2008–09 crisis in the Baltics, Visegrad Four, and Slovenia. 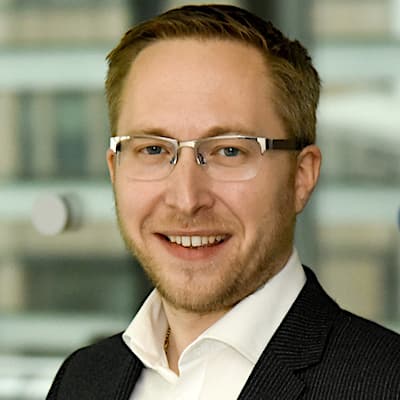 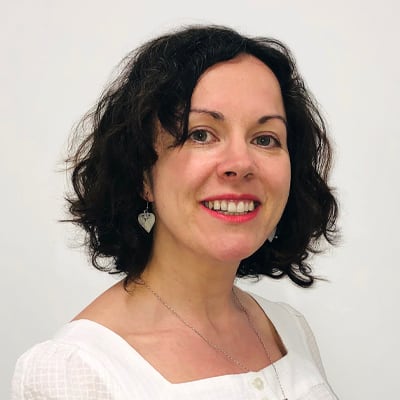 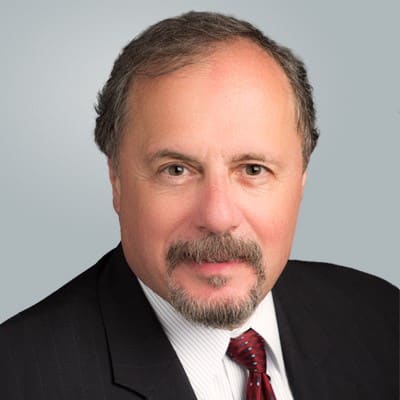