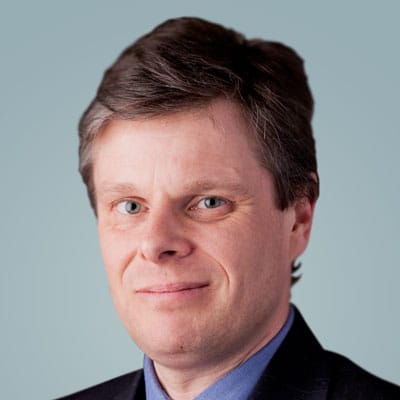 Mr. Paul Gray is a principal analyst and researcher at IHS Markit, specializing in consumer devices.
Mr. Gray has more than 20 years of experience in market intelligence, marketing and product management. His work includes forecasting, product strategy, investment and R&D decisions. He has also been involved in consulting and conferences, and he has been cited as an expert in Nikkei, Los Angeles Times, Le Monde, Financial Times, The Korea Herald and other publications. He joined the company in November 2014 during the acquisition of DisplaySearch, a leader in primary research and forecasting on the global display market that is now part of IHS Markit. At DisplaySearch, he served as director of European research. In addition to TVs, he also covered wearable devices, digital broadcast and semiconductor technology. He conducted in-depth analysis and forecasting of wearable devices, connected TV and 4K Ultra HD. Previously, he worked at NXP Semiconductors as both a market intelligence manager and semiconductor product manager. Before NXP, he held positions of increasing responsibility at Philips Display Components (later LG.Philips Displays), including director and international account manager in both Asia and Europe. He began his career as a production shift leader in a CRT factory. Mr. Gray has a Bachelor of Science in Electrical Engineering and a management diploma in Industrial Studies from Loughborough University, UK. 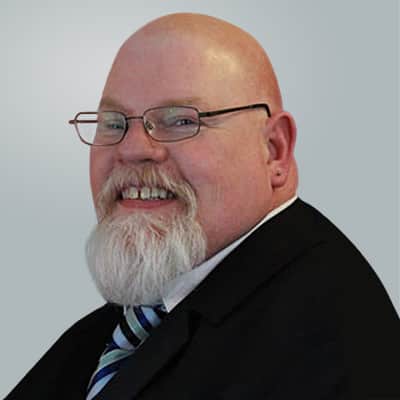 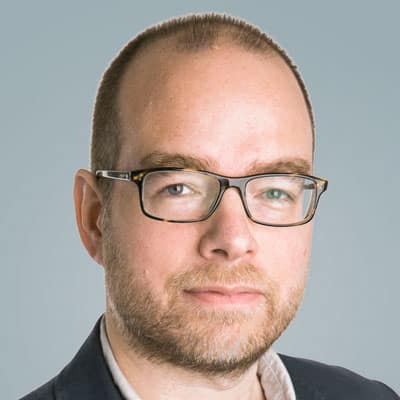 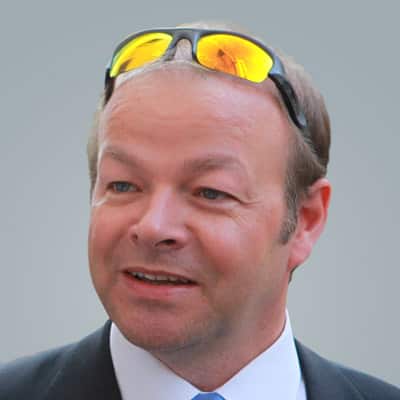