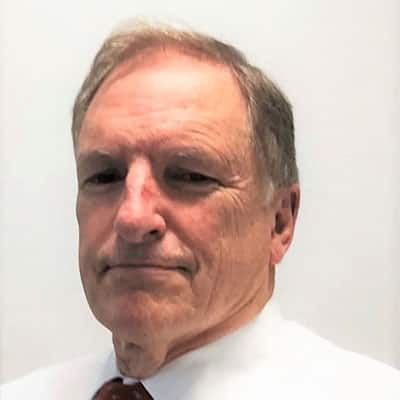 Tim Gardner offers more than two decades of consulting experience in the areas of corporate and business unit planning and integrated energy economics.

Tim leads major global consulting projects at IHS Markit involving integrated energy and strategic analysis. Recent areas of focus have been clean energy innovation, the interplay of natural gas and renewable generation, and alignment of corporate and public policy in effecting transitions in the energy system.

Before joining IHS Markit, Tim was a vice president and senior executive advisor in the energy practice at Booz & Co. Earlier he was a partner at Arthur Andersen, where he served as the overall coordinator of Arthur Andersen’s North American utility consulting practice and director of Arthur Andersen’s National Utility Consulting Group. Tim also has been an executive at Amtrak, where he served as vice president for corporate planning and marketing, and senior director of government affairs, and at the Cummins Engine Company, where he worked in the Office of the Chief Executive as director of public and corporate responsibility.

Tim holds a B.A. in Political Science (with highest honors) from Swarthmore College, an M.A. from Oxford University, where he studied as a Rhodes Scholar, and a J.D. from Yale Law School. 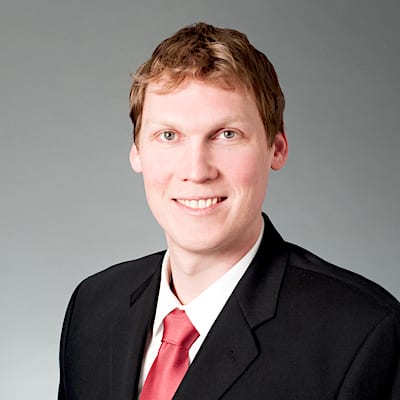 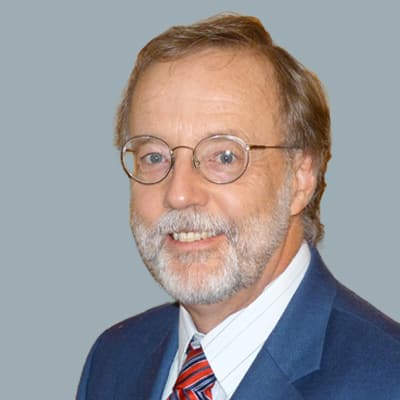 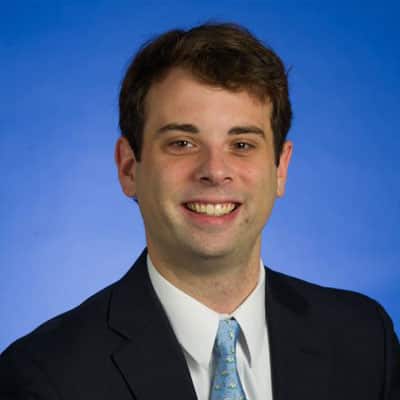