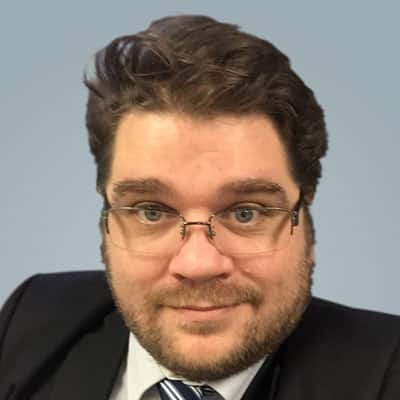 He was instrumental in designing, developing and launching the McCloskey/Xinhua Infolink South China CFR 5,500kc marker as well as API8, API5 and API3 (in conjunction with Argus Media) for IHS Markit. He has overseen the rapid uptake in traded derivative volumes based against IHS Markit's McCloskey Indonesian Sub-bituminous FOB marker. His role demands a good understanding of trading, both in physical and derivative/futures markets, from how they work to how they are developed, launched and adopted. He is also the managing editor of International Nuclear Business from IHS Markit. Previously, Mr. Dendy was the editor of UK Powerfocus for The McCloskey Group, where he closely followed the UK's New Electricity Trading Agreements (NETA). He worked on a number of European power modeling projects for Power Ink Limited, where he also co-edited a quarterly UK power generation report for Financial Times Energy. During the early 2000s, Mr. Dendy worked within the Power Development division of the international engineering consultancy Mott MacDonald. Before that, he worked at the energy purchasing consultancy John Hall Associates. He has more than 17 years of experience in covering energy-related traded markets. Mr. Dendy has a Master's Degree in History from the University of Leeds, United Kingdom. 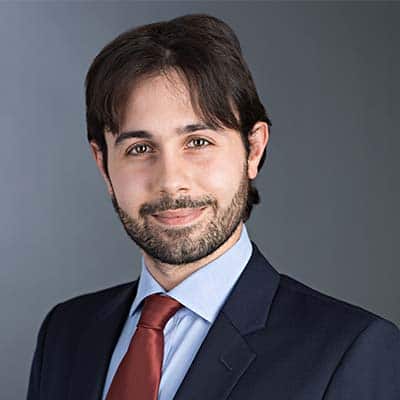 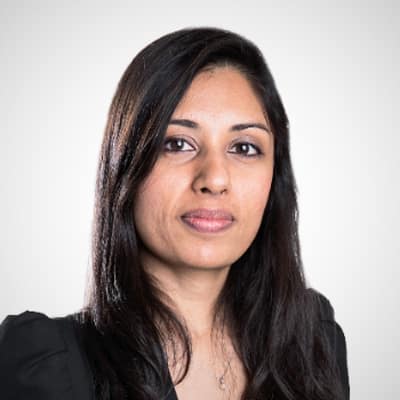 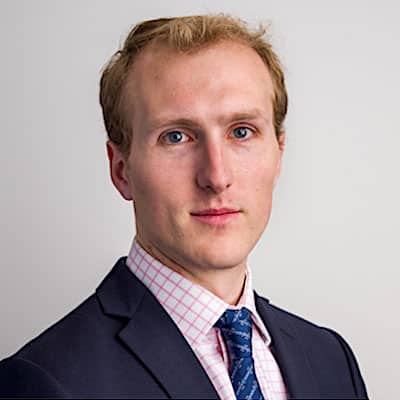