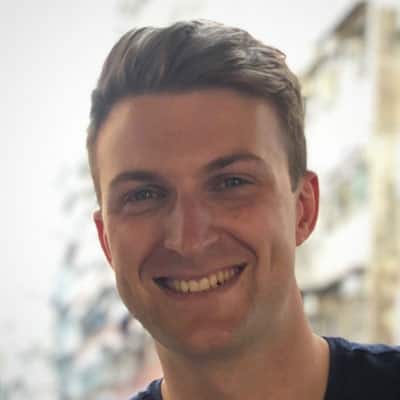 He is responsible for coverage of the ethylene oxide, ethylene glycols, propylene oxide and polyols markets, with a focus on Europe and the Middle East. He is a co-author of the Market Advisory Service - Ethylene Oxide, Glycols and Derivatives, as well as the World Analysis - Ethylene Oxide and Monoethylene Glycol reports, while also contributing insight to other IHS Markit services.

Prior to joining IHS Markit, David worked as a Process Engineer at Jacobs. During his time there he spent two years working within Dow's EO/EG technology licensing group in Charleston, WV, USA. David also has engineering experience in gas terminals, Fischer-Tropsch, ethanol-to-ethylene and phosphate mining with both Jacobs and BP Chemical.

David graduated the University of Nottingham in 2013 with a Master's Degree in Chemical Engineering, achieving a First Class with Honours. 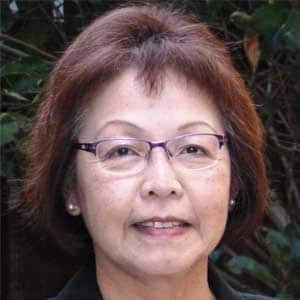 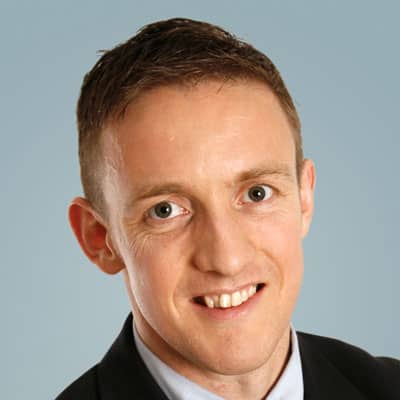 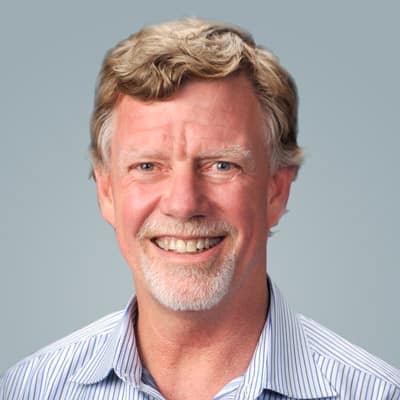