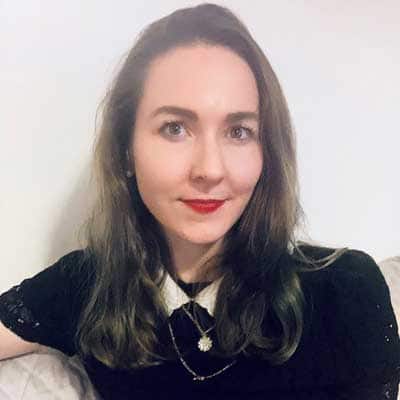 She joined IHS Markit in 2021 after spending a decade working as both an editor and a staff journalist at finance, policy, traditional and renewable energy trade magazines in London. In a journalistic capacity, she found herself covering global greening markets, policies and initiatives in multiple industries. Her writing on greening topics has appeared in publications like Climate Action, ENDS Report, reNews and LNG Fuelling. She has contributed features on energy markets to the Breaking Energy website and Renewable Energy Focus magazine. She has extensive experience in covering natural gas power, energy efficiency and community energy sectors in the UK.

Over her journalistic career, she has traveled to conferences across Europe and speaks French. She has covered UK Parliamentary hearings on energy and meetings of the Marine Environment Protection Committee at the UN International Maritime Organization headquarters on the topic of curbing shipping emissions. She has also provided communications advice for a local renewable energy PPA specialist. She has worked for both US Senator Dianne Feinstein and the Eleanor Roosevelt Papers archive project in Washington, DC.

She holds a Bachelor of Arts in Government from Smith College and a Postgraduate Certificate in Writing from City University London. 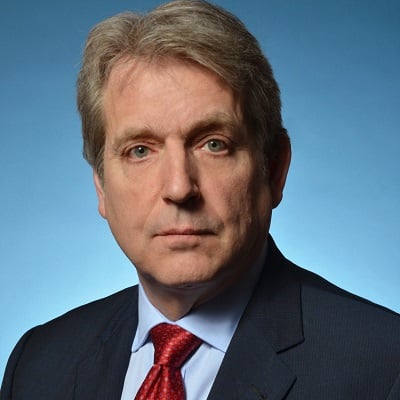 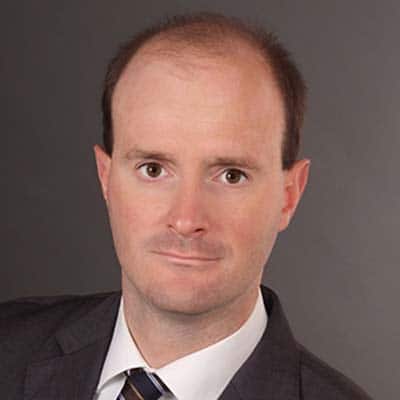 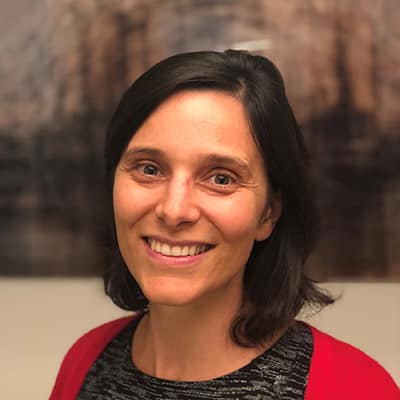