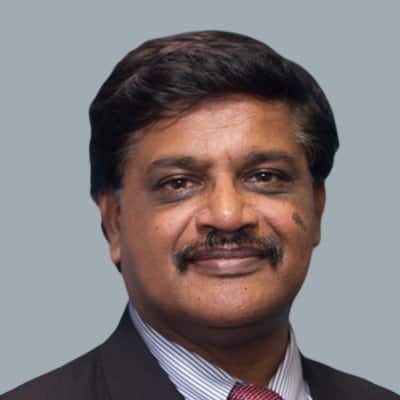 Rajiv previously worked as Director for South-East Asia for The Economist Group. His previous experience includes working for UBS as Executive Director for Asia-Pacific Country Risk and for the Royal Bank of Scotland as an international economist. He has also worked for an international organization, the Commonwealth Secretariat, as a senior economist in the International Capital Markets Department. Rajiv's experience also includes working as a consultant for the United Nations and the Asian Development Bank.

Rajiv is a graduate of the London School of Economics, for the B.Sc.Econ.Hons. in Economics, and received his M.Sc. and D.I.C. from Imperial College at London University. Rajiv has published widely on a range of economic, trade and investmentrelated topics, with over 100 published articles. He frequently speaks at international conferences on the global and Asia-Pacific economies, including at World Economic Forum and Euromoney events as well as at United Nations conferences. He regularly appears on international TV programs, including for the BBC, CNBC, Bloomberg, Channel News Asia, CNN and Al Jazeera TV. 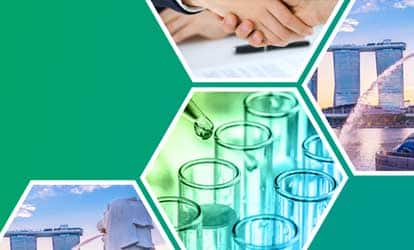 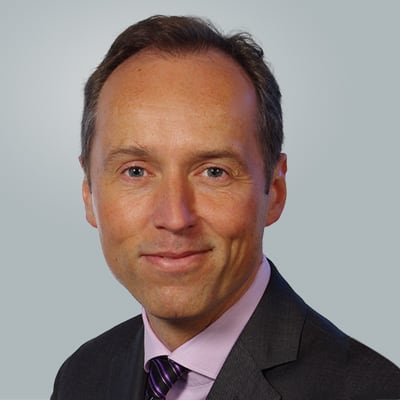 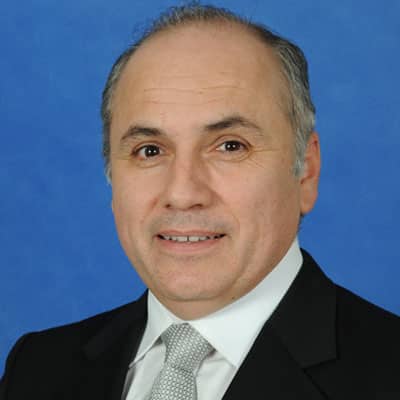 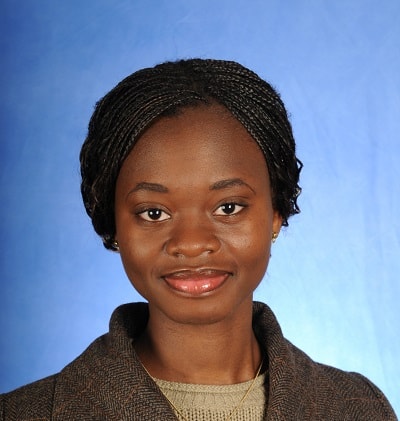