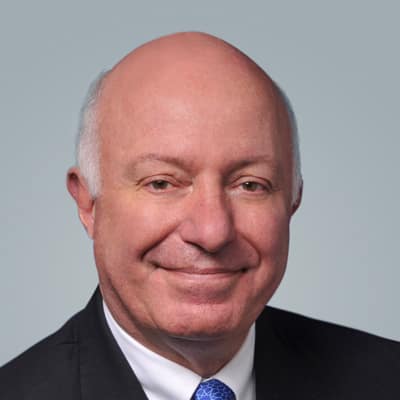 Dr. Behravesh works closely with the company's chief economists on the forecasting process at IHS Markit. Dr. Behravesh and his team have received numerous awards, among them the 2017 Lawrence R. Klein Blue Chip Forecast Accuracy Award and top forecasters by Consensus Economics in 2013. Attaining consistently high annual ranking among US forecasters from The Wall Street Journal, Dr. Behravesh was ranked #3 (out of 56) for 2006, and was the only forecaster to place in the top six for 2003, 2004 and 2006. He frequently is cited by leading business publications, including The Wall Street Journal, The New York Times, The Financial Times, Forbes and US News & World Report. He appears regularly on national radio and television programs, including BBC World Business Report, NBC Nightly News, CNN Headline News, The News Hour with Jim Lehrer (PBS), Fox News, CNBC, Bloomberg TV and Radio, All Things Considered and Marketplace on National Public Radio. He is a featured speaker at many of the top global conferences each year, including IHS Markit CERAWeek and the World Economic Forum in Davos, Switzerland.

Dr. Behravesh holds Ph.D. and M.A. degrees in economics from the University of Pennsylvania, where Nobel Laureate Lawrence R. Klein was his dissertation advisor, and a Bachelor of Science from the Massachusetts Institute of Technology, US. 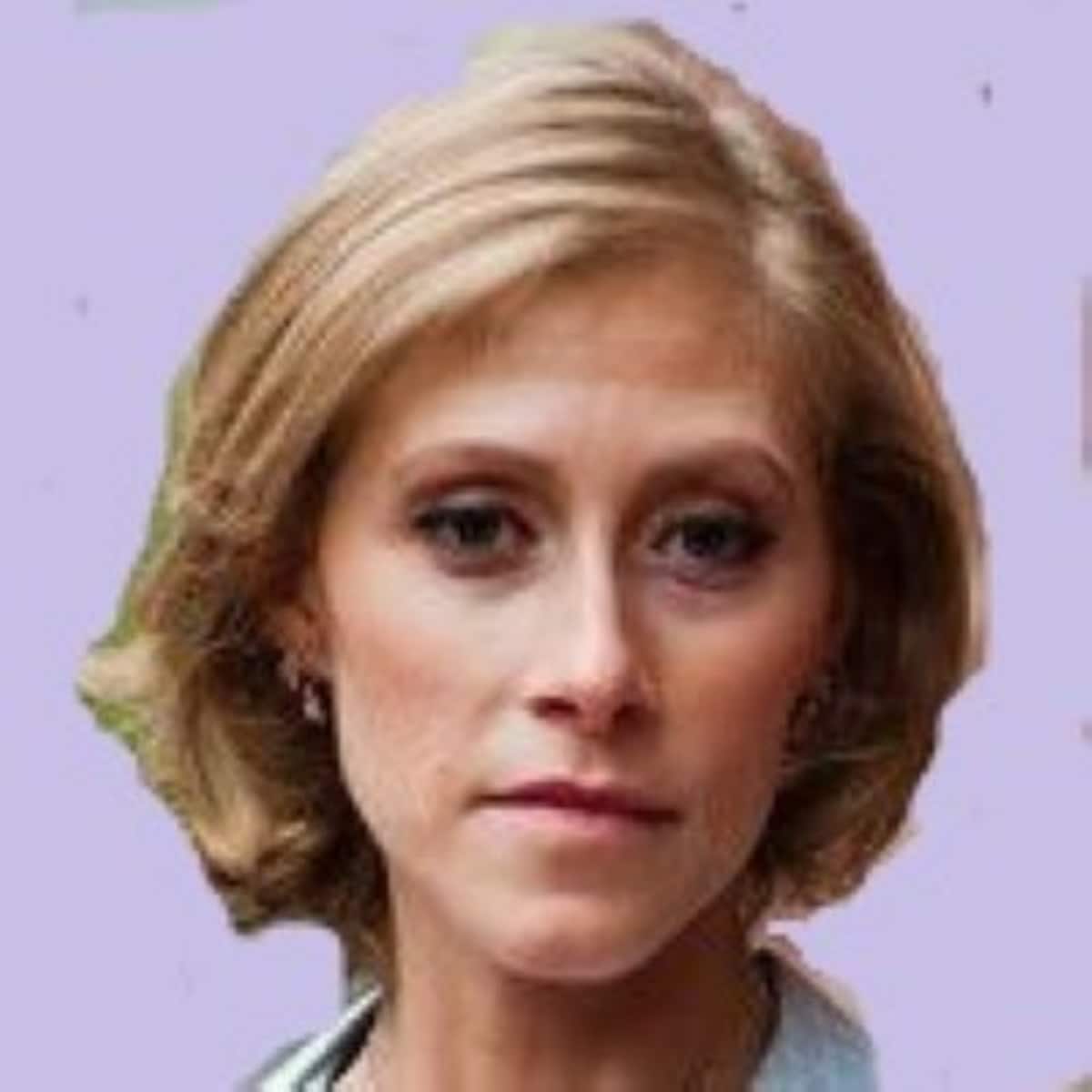 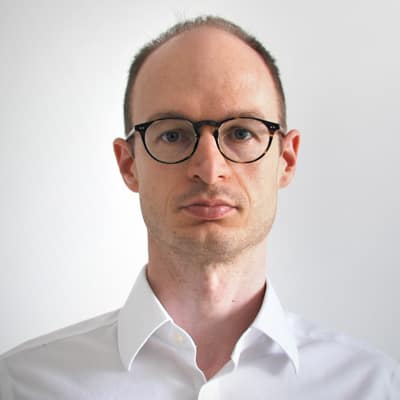 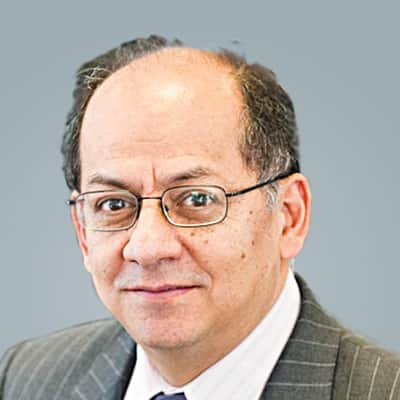