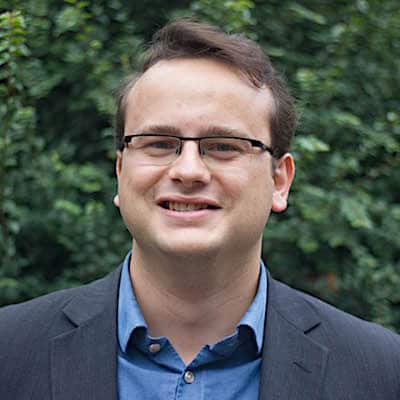 Mr. Anderson focuses on the Democratic Republic of Congo, Burundi, Rwanda, Ethiopia, Eritrea, and Djibouti. He regularly briefs clients - ranging from the insurance sector to security managers, to brigadier generals - on emerging risks and opportunities in these areas. Using bespoke in-depth intelligence reports and briefings, he has helped clients understand (for example) long-term security and political scenarios in the DRC's Kivu region, regulatory and expropriation risks in the Ugandan power and energy sectors, and security risks to foreign investments from the 2015-2016 Ethiopian civil unrest. He has also identified and analysed terrorism targets for countries in Middle East and African Sahel regions, including Chad, Israel, and the Kingdom of Jordan. Mr Anderson has spoken and written on African affairs in a variety of media, including for Sky News, Al Jazeera, RFI Radio France Internationale (RFI), Agence France-Presse (AFP), CNBC Africa, Deutsche Welle, Le Monde, Jane's Intelligence Review, and African Arguments. Previously, he worked for the Department of the Treasury at the US Embassy in London. Jordan Anderson holds a Master of Arts with Distinction in intelligence and international security from King's College London, where his dissertation focused on the role of magical beliefs and practices in warfare in the DRC. He earned a Bachelor of Arts in social anthropology and archaeology from the School of Oriental and African Studies (SOAS) in London, United Kingdom.

QA and Publishing request has been successfully submitted 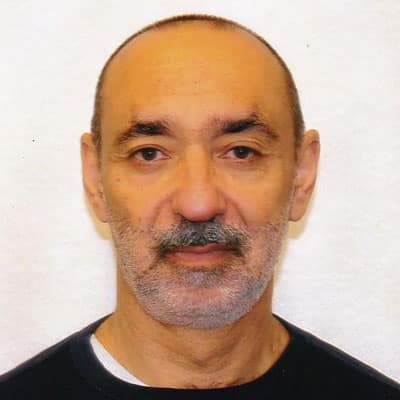