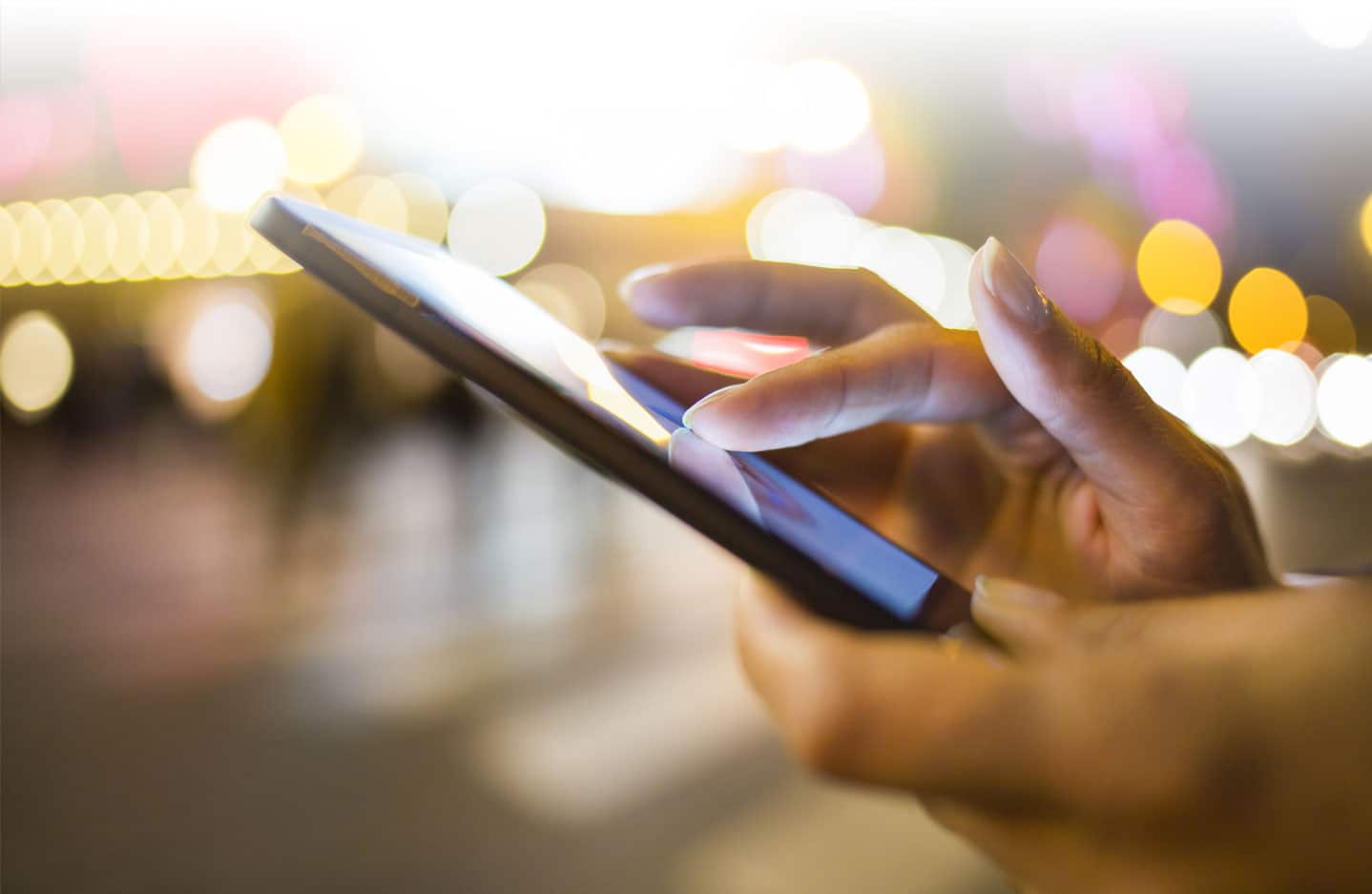 According to the new complimentary report, "Mobile Games 2018: Disruption, Battle Royale and Hyper Casual", combined mobile games net revenue outside of China for Tencent and NetEase increased 500 percent in 2018 to $472 million.

A halt in new games releases from March through to December in mainland China tested Tencent and NetEase, alongside other Chinese games publishers. The freeze on new releases came as the state bodies responsible for providing new games licenses were reorganized. New policies were introduced, especially those focused on the use of games by children.

"Mobile Games 2018: Disruption, Battle Royale and Hyper Casual" explores the performance of the mobile games industry in 2018, and is based on a recent analysis of appScatter Group title data.

Fill out the form to the right to access the free report, and learn more about our games market research.

To view our complimentary Mobile Games 2018: Disruption, Battle Royale and Hyper Casual report, please fill out the form below.