Automotive Whitepaper: Life After the Plateau 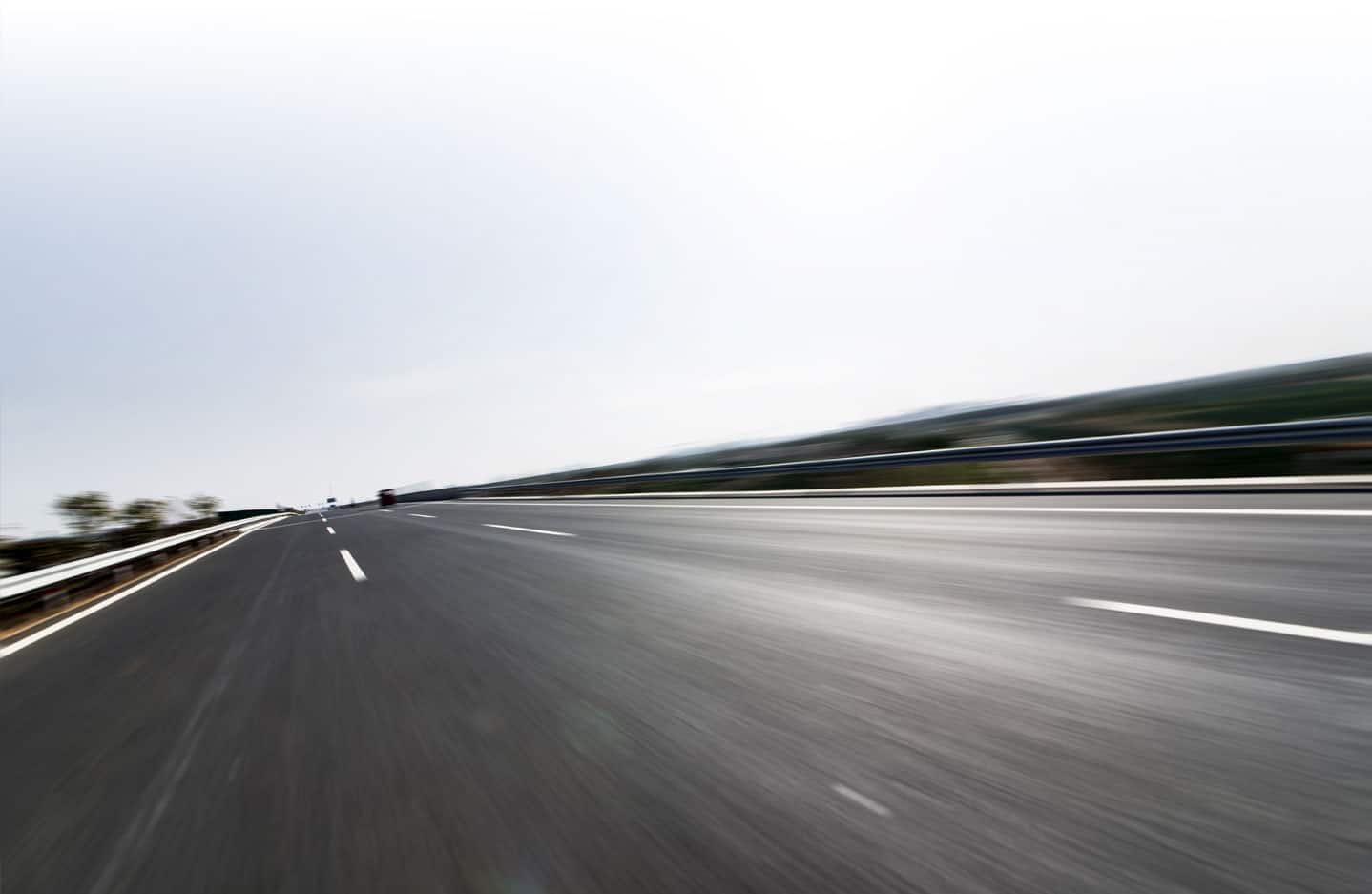 One glance at the US Light Vehicle Sales and North American Production numbers thus far in 2017 should signal to even the most casual of observers the slope has flattened. It was a strong run. Since the depths of the 2008/09 automotive recession, North American production volumes more than doubled to 17.8 million light vehicles in 2016, an incredible growth pace unrivaled since World War II. To a supplier surviving the 2009 market that bottomed out at 8.6 million units, the subsequent eight-year rise was comparatively easy. Availing production bottlenecks and adding shifts to meet demand were welcome changes to capacity reductions and restructuring that littered the end of last decade.

For 2017, bumps in the road are becoming apparent. Slightly slower US sales coupled with a severe mix shift towards CUVs and SUVs away from sedans are either masking or exasperating the slowdown-depending on one's product mix. The shift has been swift. In early 2015, North American production of sedans and SUVs/CUVs was essentially even-each with approximately 1.5 million units of quarterly volume. According to IHS Markit, by late 2017, sedans will have slowed to 1.2 million units with SUVs/CUVs advancing to more than 1.7 million units per quarter. A gulf of 500,000 quarterly units will have opened up in the span of 30 months. This degree of separation is expected to broaden by another 100,000 units by the end of the decade, according to IHS Markit production forecasts.

Fill out the registration form to access the full whitepaper.

Fill out the form below and get access to the full whitepaper.