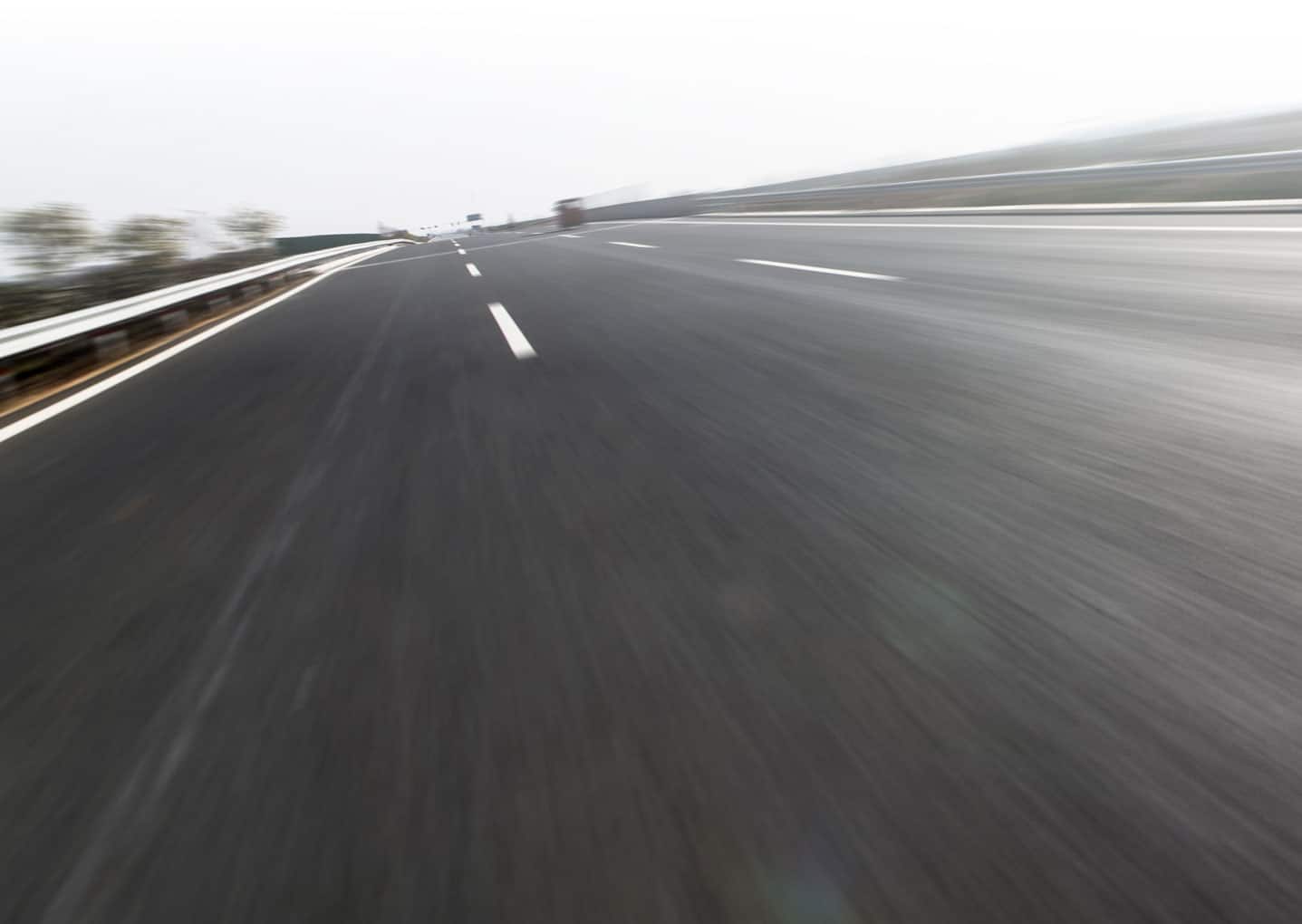 [The following is an excerpt of the whitepaper]

It is extraordinary for a new technology to have as many opportunities and as much disruption potential as autonomous vehicles (AVs) will have over the next three decades. New market opportunities worth trillions of dollars are forecast to emerge across multiple transportation segments and different AV use cases. Tens of billions of dollars have been invested by high-tech companies, startups, auto manufacturers, their supply chains and many other companies—with much more to come.

To give perspectives on this emerging and innovative technology, the table below summarizes key potential impact of autonomous vehicle technology. An understanding of the meaning of SAE Level* (L4) and Level 5 (L5) autonomous operating is useful for understanding the table information. (For more information SAE Autonomous Vehicle definitions refer to the link at the end of paper.) L4 AVs can operate in specific areas that are usually defined by geographic boundaries. L4 AVs also include preprogrammed, fixed routes such as local bus routes, campus routes and similar trips—usually at low speeds. L5 AVs are autonomous vehicles that can operate anywhere within a country.

When AV technology is mature enough to deploy, there will be multiple advantages with lower crash rates, and fewer lives lost. AV software is not impacted by human conditions including drowsiness and distraction that most drivers experience on a regular basis—especially with the growing use of smartphones. AV software will also track all nearby objects and will have faster reaction time than humans. These factors will eventually make autonomous software a superior driver. It is interesting that Google’s Waymo division uses the slogan “building a better driver” for their software development.

Learn more about the implications and path forward for this disruptive technology.